The cast of Henry and Sam in The Last of Us 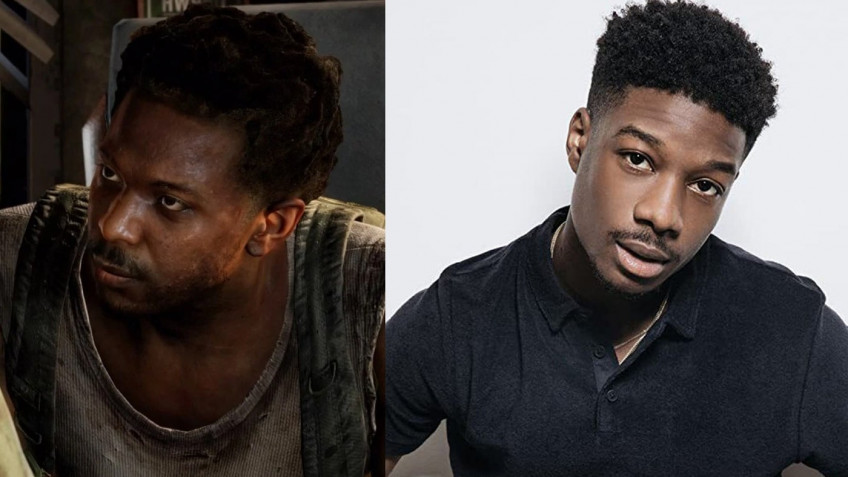 HBO has revealed the actors playing the roles of Henry and Sam in The Last of Us, expected to premiere in 2023.The role of Henry went to Lamar Johnson (\"Alien Hate\"), while his younger brother Sam was played by Keyvonne Woodard.That said, the series will still feature two new characters that weren't in the game, the married couple Marlon (Graham Greene) and Florence (Elaine Miles), who are trying to survive in Wyoming.In addition, part of the plot will be slightly different from the original - if in the game the main characters met Henry and Sam in Pittsburgh, in the series it will be Kansas City, where the danger level due to looters is much higher.The central roles of Joel and Ellie, as previously known, are played by Bella Ramsay and Pedro Pascal.