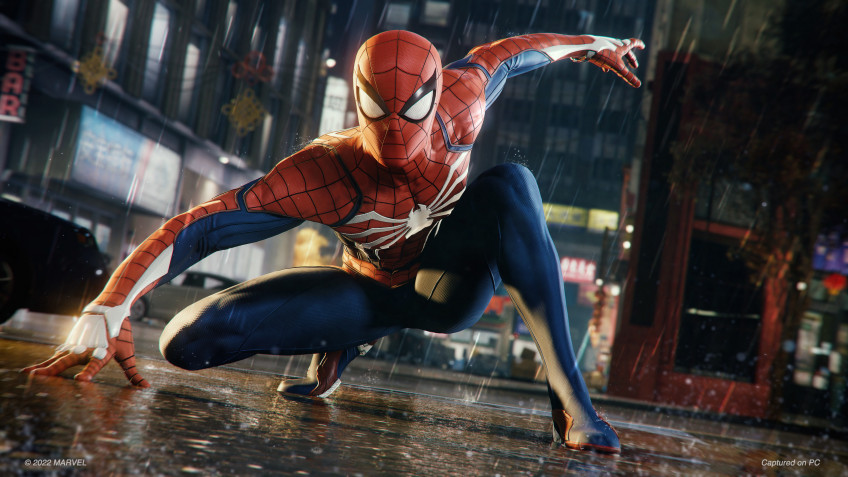 The \"Spider-Man\" remaster for PC - the game, originally released on PlayStation, will get to computers the day after tomorrow, August 12.At the time of publication of the news the fresh version has 85 points on Metacritic based on 10 reviews.The highest score at the moment, 96 out of 100, was given to the PC remaster by GamersRD, where the superhero is clearly loved.The author notes that \"Spider-Man\" by no means disappoints and delivers as much fun as it did in 2018.On GamingBolt, the remaster was rated 9 out of 10, noting that now is a good time to get to know the adventure for those who missed it in the past: the new version is the best way to appreciate the game.\"Spider-Man on PC boasts excellent performance and various options that will help customize the game the way you want.However, a much more critical view of the project was treated on PC Gamer - the reviewer of the publication put the remaster 75 out of 100.The reviewer liked both the character and the villains, but wrote that the story and the gameplay is sometimes far from perfect, and the game is sometimes delayed, and sometimes it's as if it's in a hurry somewhere (and I would like to stretch the fun!).Graphics comparison on PC, PS5 and PS4The first 23 minutes of \"Spider-Man\" on PC in 4K at 60 FPS