Ubisoft will launch Rocksmith+ service as soon as September 6 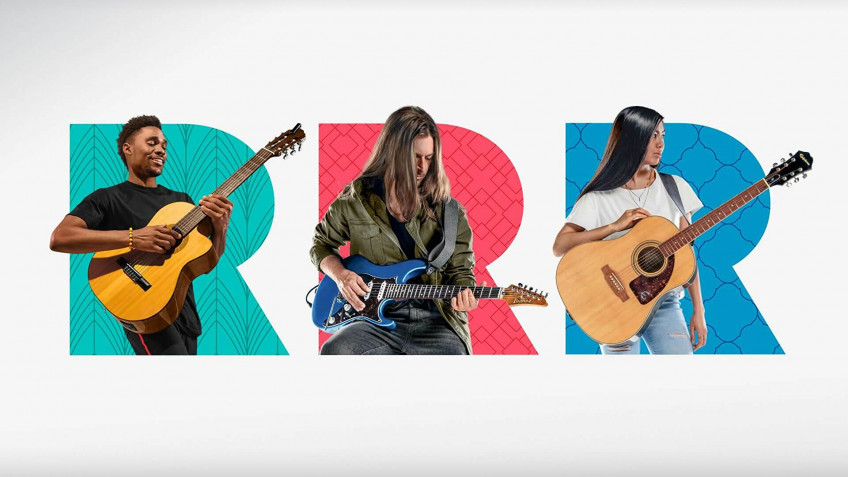 Ubisoft has announced the imminent launch of the Rocksmith+ music service.Access to the learning simulator of acoustic, electric and bass guitar will open on September 6.Players are promised an ever-expanding library of official tracks by different artists under licenses from Sony Music, Universal and other companies.At launch, it will be more than 5,000 songs in the genre of rock, metal, pop, hip-hop indie and others.And Rocksmith Workshop will allow you to add your own arrangements of existing songs.Ubisoft is preparing loyalty bonuses for Rocksmith 2014 owners and closed testing participants.They will get an extra month if they subscribe for three months, and free three months if they pay for an annual subscription at once.In addition to MS, players will be able to use their smartphones as a microphone to hear their game in real time through the Rocksmith+ Connect app.It is already being tested on Android and will eventually appear on iOS.