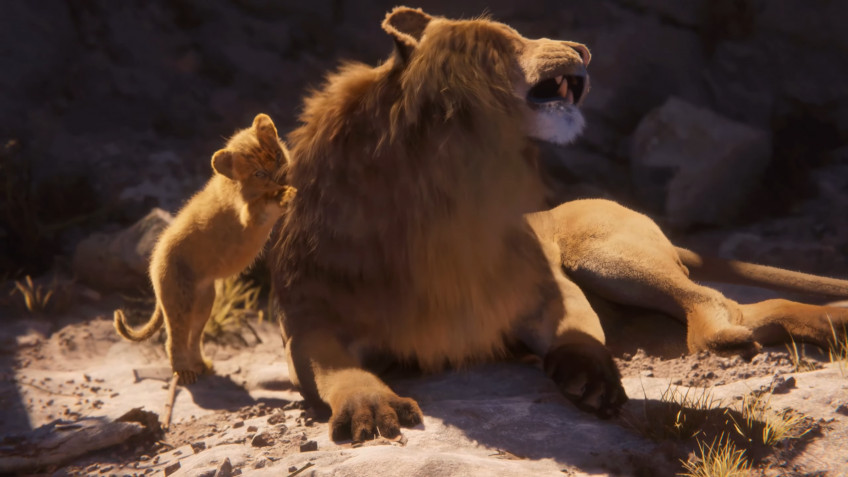 Unity Technologies has published a short video demo with lions, which should give an idea of the engine's capabilities.In the creation of the technodemo, numerous new features supported by the latest version of the Unity Engine were used.In particular, we used High Definition Render Pipeline (HDRP), Adaptive Probe Volumes for Global Illumination (GI) and Hair System based on GPU, which provides dynamic response of hair strands in real time.Vegetation from SpeedTree was used for the environments, and the lions were enhanced with Ziva RT.Unity Technologies says the technodemo runs on PlayStation 5 at 4K resolution at 30 FPS.There is no word on a public release.