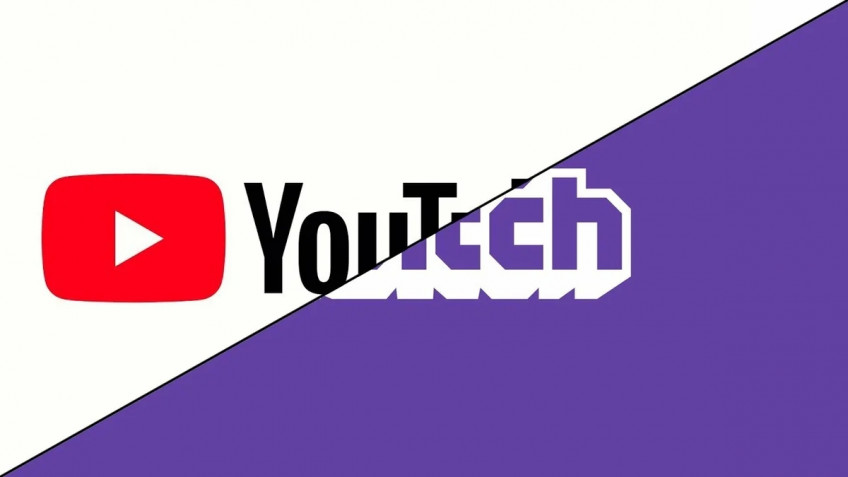 Steamlabs and Stream Hatchet have published a report with statistics on gaming streaming platforms for the second quarter of 2022.It is noted that the number of viewing hours on all platforms decreased by 8.4% compared to the previous quarter.Twitch is still the largest streaming platform, despite nearly 30 million fewer hours of streaming.At the same time, the Just Chatting category on Twitch reached a record 828 million hours of viewing for the quarter.Game publisher and developer Riot Games was once again the most popular on streaming services, surpassing its rivals Rockstar and Take-Two by nearly half the number of views.Viewing hours on YouTube Gaming were almost unchanged from the previous quarter at 1.13 billion hours.However, hours were down 13.1 percent from the second quarter of last year.The decline in views is expected after the peak of the pandemic, during which broadcast viewing records were set.