Yakuza, Ghost Recon and Metro Exodus will be available on PS Plus subscriptions as early as August 16 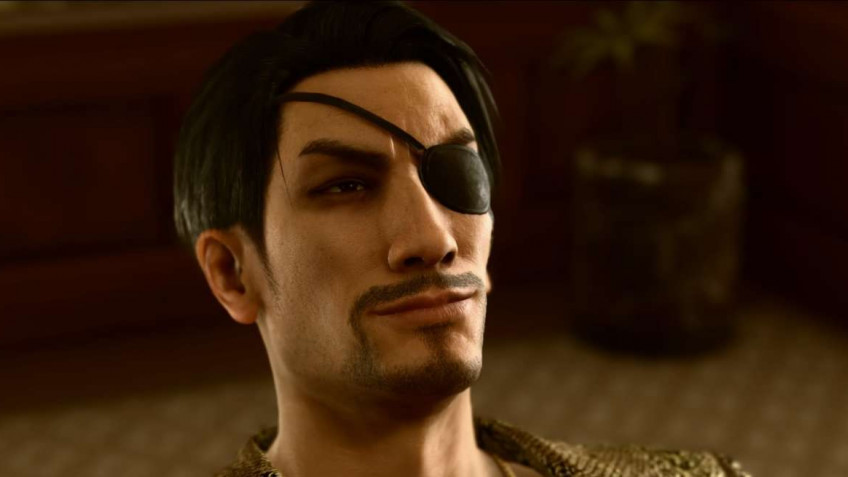 Sony has announced the list for PS Plus in the Premium and Extra versions for August - the games will appear in the catalog on the 16th, among them:\tYakuza 0; Yakuza Kiwami; Yakuza Kiwami 2; Dead by Daylight; Tom Clancy's Ghost Recon: Wildlands; Bugsnax; Metro Exodus; Trials of Mana; Monopoly Madness; Monopoly Plus; Uno; Wheel of Fortune.As previously known, a total of eight Yakuza titles will appear on PS Plus by the end of this year.In the basic subscription version for August, users got Tony Hawk's Pro Skater 1+2, Yakuza: Like a Dragon and Little Nightmares - they are available until September 2.  More on Gameromania The first reviews and first minutes of \"Spider-Man\" on PC in 4K appeared on the web Media: YouTube is available in Russia, and Google management surprises it Streaming reviews on Twitch and YouTube are declining