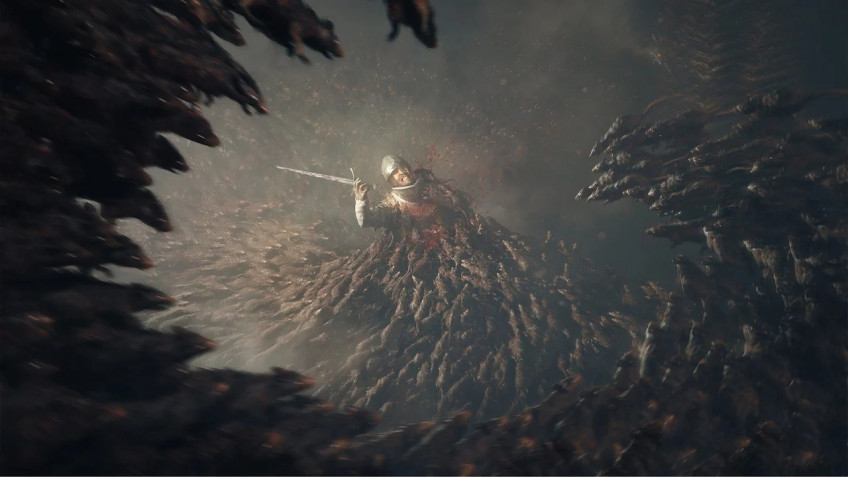 Kevin Pinson, chief level designer at Asobo Studio, said that A Plague Tale Requiem will take about 15-18 hours to walk through.According to him, publisher Focus Interactive suggested the authors not to limit themselves in the sequel duration, but eventually the creators settled on the said \"timeframe\".Pinson noted that there is no \"filler\" in the story, and the length of the project was dictated by the story itself - the authors initially did not have in mind any special settings on the number of hours.In addition, the development is engaged in a small team of 70 people, for which each choice must be made with confidence, as a second chance may not be.In addition, the designer praised the power of the new generation consoles, touching in particular the issue of game lighting.According to him, the authors pay a lot of attention to it, and the possibilities of PS5 gave them more freedom in experimenting with mechanics.Using lighting as an important game element is difficult and costly, but the current generation of consoles allowed to create more dynamic light in different scenes.For example, when the heroine throws one of the alchemical mixtures into the flames, the fire radius will increase and so on.The designer also liked the DualSense controller from PS5, as it allowed the authors to use touch features for unique elements of passing.For example, with its help, the player will keenly feel the approach of rats.The release of A Plague Tale Requiem will be on October 18 on PC, PS5 and Xbox Series.  More on Gameromania \"Itishniki\" from a number of companies will not be mobilized The co-author of Mortal Kombat talked about the sources of inspiration for the game's logo Return to Monkey Island found a cameo from the gamemaker of The Last of Us and Uncharted 4