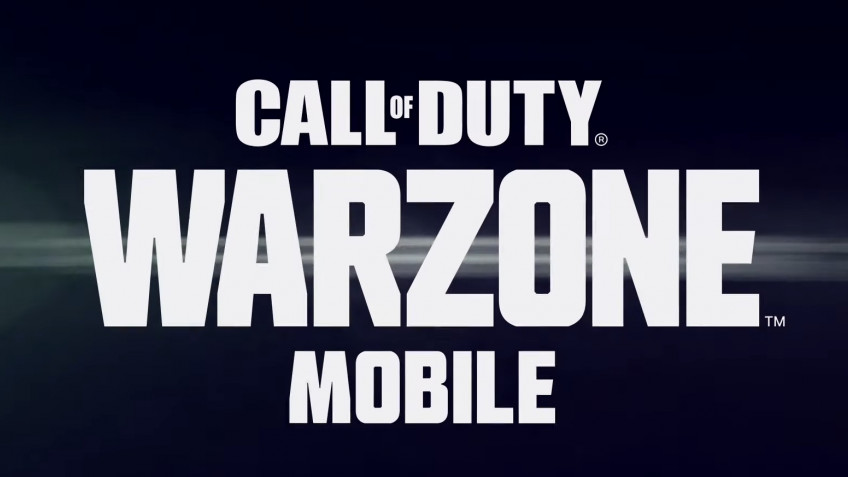 Activision Blizzard finally announced a mobile battle royale Call of Duty: Warzone, releasing a short video Call of Duty: Warzone Mobile with a flying plane.More about the project promise to tell at the COD NEXT event, which will be held September 15 at 19:30 Moscow time.According to rumors, the game may be released by the end of 2023.At the same time in the game may reappear famous map Verdansk.Earlier it was noted that the development of the mobile Warzone involved several studios: Beenox, Digital Legends, Solid State Studios and Demonware.Gameplay early version of Call of Duty: Warzone Mobile appeared this summer.At the same time in the game's files were found data relating to other upcoming projects in the series.