Anno 1800 has released an add-on Empire of the Skies 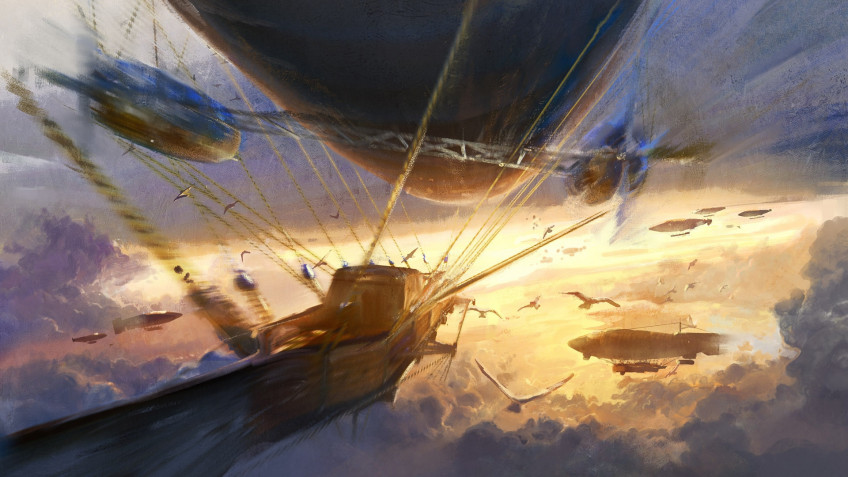 The historical urban strategy Anno 1800 has entered the age of industrialization.Ubisoft has released the eleventh addition to it, and it is called Empire of the Skies.This is the second update of the fourth season of Anno 1800, and before the end of the year the expansion New World Rising is waiting for us.The owners of the season pass and buyers of Empire of the Skies add-on can take to the skies, using airplanes and zeppelins.To create them you will need to master the production of aluminum and helium.And you can use airships as to facilitate peaceful construction, and for the rapid transfer of troops.Players will be able to pass the story scenario Clash of Couriers, in which suddenly disappear all the usual ships.But thanks to Paloma Valente's invention the delivery service is able to cope with the problem by using airships.Empire of the Skies add-on for Anno 1800 is available on Ubisoft Store and Epic Games Store.It is also available to Ubisoft+ subscribers.