Behind the leak on GTA VI could be several hackers 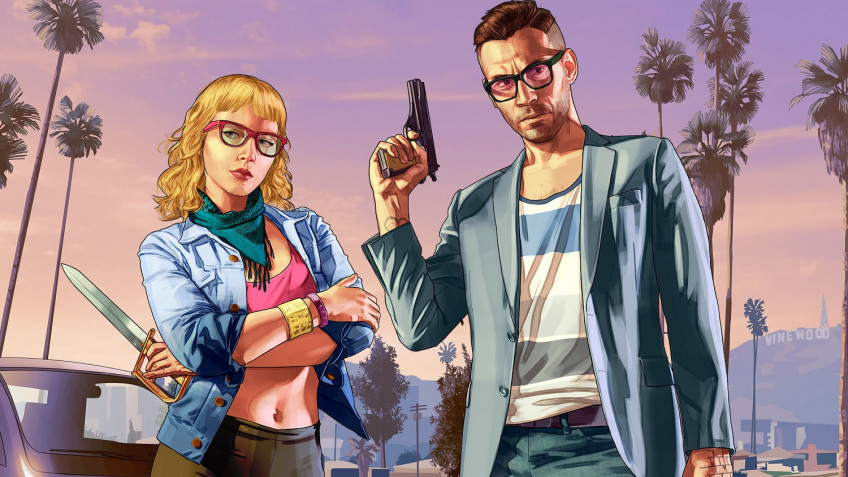 On the profile forum of GTA, where the leaked sixth part of the series was recently presented, it was suggested that behind the \"leak\" could be a group of users.Initially the leak was published by a forum member under the nickname Teapot, but enthusiasts believe that the user nicknamed Lily also has access to this account.It is assumed that the participants of the account share it, and GTA V code was allegedly offered for sale by the second user.\"Network detectives\" have put forward a theory that Lily actually doesn't have access to the leaked data directly, and all such offers for sale are just a fraud.Earlier it was reported that the hackers responsible for the leak could be behind the information leaks from Nvidia and Microsoft.And recently, users suspected that the main role in the upcoming project will play actress Alexandra Cristina Echavarri.