Bethesda will add new weapons, enhancements and crossplay to Deathloop and more 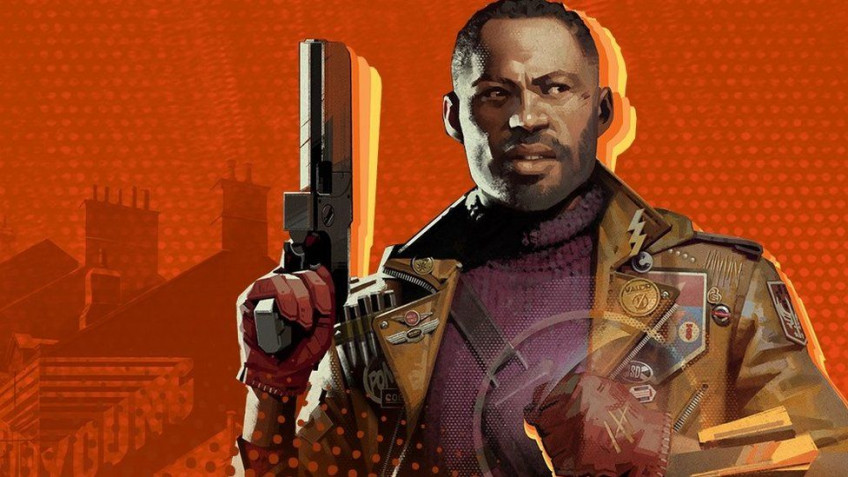 The Deathloop shooter releases today on Game Pass - on PC and Xbox Series.Bethesda is also releasing an update to Goldenloop, which will add an extended ending, new weapons, an enemy, new ability improvements, crossplay for PvP between all current platforms and a number of other surprises to the game.In addition, an insider nicknamed Klobrille has published details on Xbox Series graphics modes, which so far are as follows:Xbox Series X 4K at 60 FPS - frame rate priority; 4K at 60 FPS - graphics priority; 4K at 30 FPS with ray tracing; 1080p at 120 FPS - with Variable Refresh Rate (VRR) support.Xbox Series S 1080p at 60 FPS - priority is given to frame rate; 1080p at 60 FPS - priority is given to graphics.Recall that until today Deathloop was only available on PlayStation 5 and PC. Trailer updateExtended endingEarly screenshots