Callisto Protocol will be the creepiest, but not the bloodiest 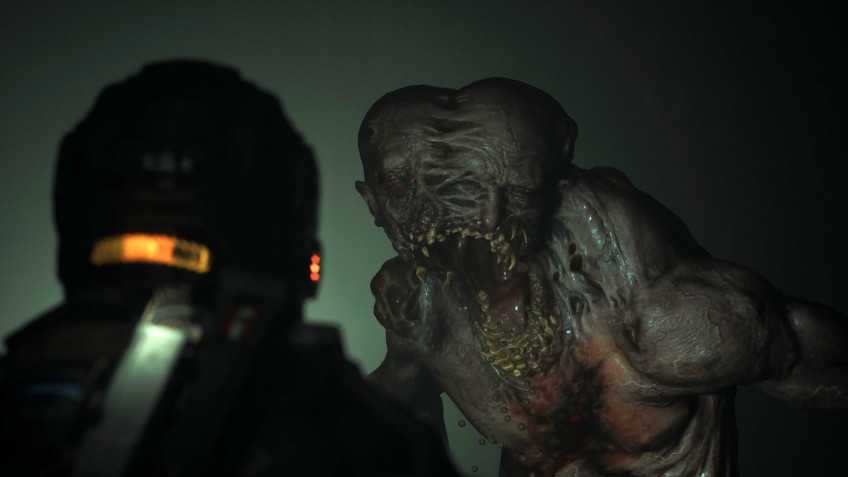 Striking Distance Studios is sure that its future game Callisto Protocol will be truly creepy.And all of the Dead Space team's experience will come in handy for that.But the developers don't want to focus on corporal horror, blood and violence, instead using the whole palette of scares.According to the game's technical director Mark James, the gameplay trailer, shown during Summer Game Fest, could lead to the idea that Callisto Protocol will be violent and bloody.But that's not the case, as they want to make the game the scariest, but not the bloodiest.At different points in the story, we're treated to all kinds of horror, but the main focus will be on psychological horror.James describes it with a picture of a door that suddenly and eerily slams shut in the distance.The Callisto Protocol comes out December 2 on PC and consoles.