Cyberpunk 2077 surpassed \"The Witcher 3\" in simultaneous players on Steam 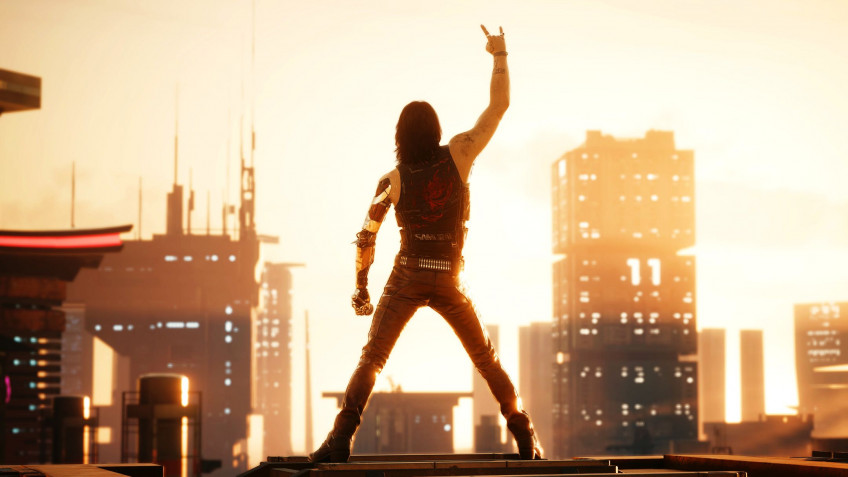 Cyberpunk 2077 almost two years after its release is beginning to attract more players.Of course, the success of the anime series Cyberpunk Edgerunners, which came out on Netflix, has contributed to this in no small part.But it is impossible to deny that the studio CD Projekt Red has done a great job bringing the game to a decent state.The result was not slow to affect: as noted by analyst Benji-Sales, the peak online Cyberpunk 2077 on Steam again exceeded the figures \"The Witcher 3\" for all time.Thus, right now in the \"Cyberpunk\" on the platform of Valve played more than 120 thousand people, while the maximum rate of \"Wild Hunt\" for all time was 103,329 people.However, the record \"Cyberpunk\" has put two years ago - then the peak online game on Steam more than 1 million people. Growth in the number of players began after the release of a large-scale patch 1.6, which brought a lot of improvements, promotions generous discounts on Steam, and, of course, the premiere Cyberpunk Edgerunners.But it is worth noting that the popularity of \"The Witcher 3\" is just as influenced by the film adaptation on Netflix.In his anniversary video employees CD Projekt Red noted that the disaster with Cyberpunk 2077 was a huge blow to the entire studio.But at the same time, they are confident that they made a great game and it will live on for years to come.