Dead by Daylight, Destiny 2: End of the World, and Hogwarts Legacy are at the top of the fresh Steam chart 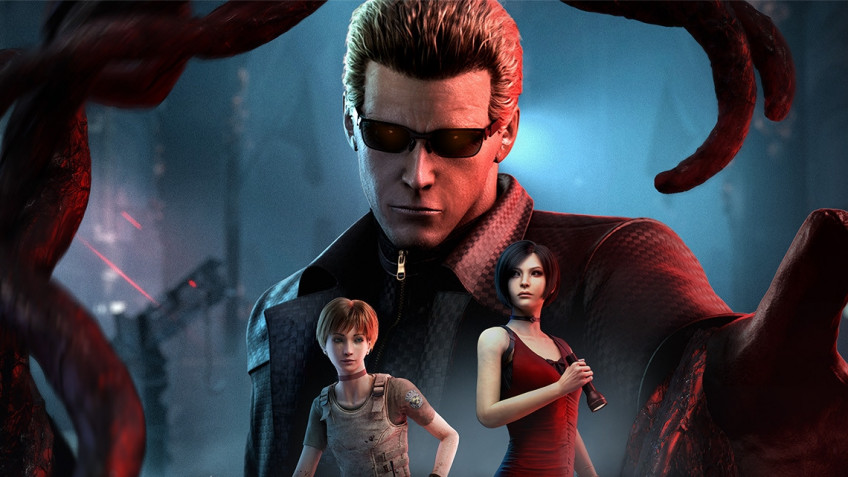 At the top of the fresh Steam chart, where products and games are ordered by seven days of revenue, right behind Steam Deck are pre-orders for the \"Destiny 2: End of the World + One Year Pass\" expansion again.In addition to the Destiny 2 add-on, there's another pre-order in the top 10 - just like the week before, it's Hogwarts Legacy, which got a few small videos the other day showing the living rooms of the four Hogwarts faculties.And the only new thing in the chart was a fresh Dead by Daylight expansion, which adds two new survivors to the game, Ada Wong and Rebecca Chambers, and Albert Wesker as an assassin.Titanfall 2 and Red Dead Redemption 2 also returned to the top 10 thanks to discounts.August 29-September 4 Steam Deck chart; Destiny 2: End of the World + Annual Pass (pre-order); F1 Manager 2022; Spider-Man; Sekiro: Shadows Die Twice - GOTY Edition; Dead by Daylight - Resident Evil: PROJECT W Chapter (new); Cult of the Lamb; Titanfall 2; Hogwarts Legacy (pre-order); Red Dead Redemption 2.August 22 to 28 chart