Dead Space remake appeared on Steam and other stores 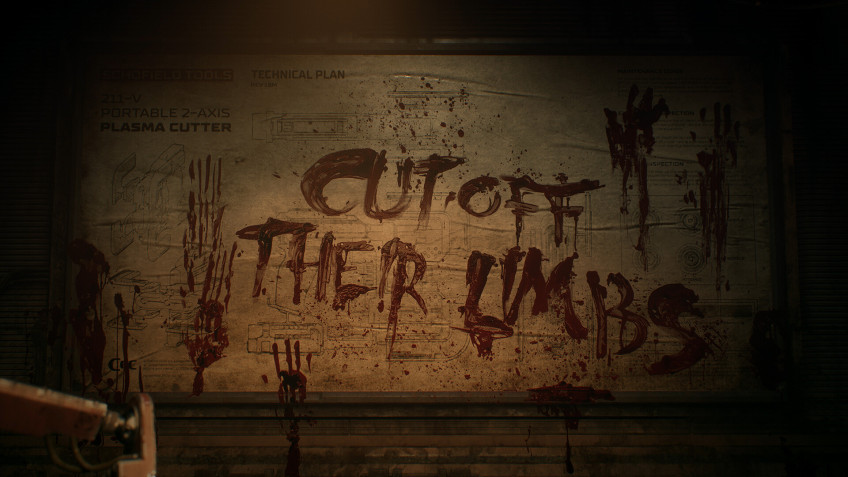 Electronic Arts and Motive studio announced that a remake of the classic horror survivalist Dead Space has appeared in online stores.In particular, the game's page is already open on the Epic Games Store and Steam.However, acceptance of pre-orders has not yet started, the game offers to add to the wish-list.As it is easy to see, players are promised support for 12 languages.At the same time, the Russian localization is not announced, the language is marked as unsupported, and even from the original game's page support for the Russian has disappeared.On the Steam page we can also see some of the upcoming system requirements.To run the remake will need at least 8 GB of RAM and a Ryzen 5 2600x or Core i5 8600 processor.And for a comfortable game, a Ryzen 5 5600X or Core i5 11600K processor is recommended.The updated version of Dead Space comes out on January 27, 2023 on PC and consoles.