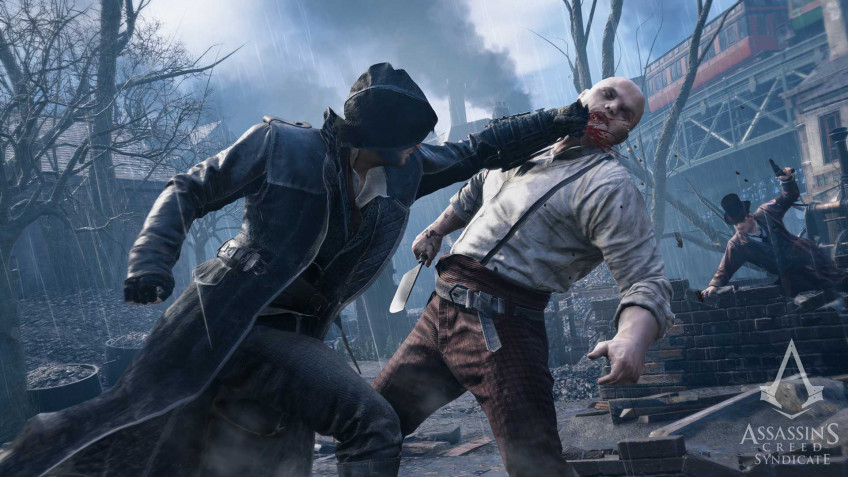 Former Ubisoft game designer Stanislav Kostyuk said that the leak on Assassin's Creed Syndicate, for which famous journalist Jason Schreier was responsible, has greatly affected the development of the series.In his Twitter account (the messages are currently deleted), Kostyuk said that the leak caused a negative reaction from fans who remembered the failed release of Assassin's Creed Unity.As a result, the bad reviews led to a strong demoralization of the development team and further changed the course of the series.Kostyuk blamed Schreier for the incident, noting that the journalist wanted fame and clicks.At the same time, Kostyuk himself did not work on Assassin's Creed, and he got all the information from his colleagues.Schreyer spoke in his defense, saying that the leaks caused a mostly positive reaction from players.In addition, Assassin's Creed leaks have been happening since 2012, so based on Kostyuk's logic, the series should have changed every year.\"Insiders and journalists easily become scapegoats responsible for industry problems, but I say honestly that Kotaku is not responsible for Assassin's Creed becoming an RPG series.What's next, I get blamed for delaying No Man's Sky? \"Jason SchrierAlso Schrier recalled that Assassin's Creed Origins started right after Black Flag, and the writers wanted to do something new for the fans.He noted that in order to do that, the developers would have had to be in the future to find out about the leak.Recall that there is a heated discussion about leaks and their negative impact on video games in the industry right now.The reason was the recent leak of an early version of Grand Theft Auto VI.