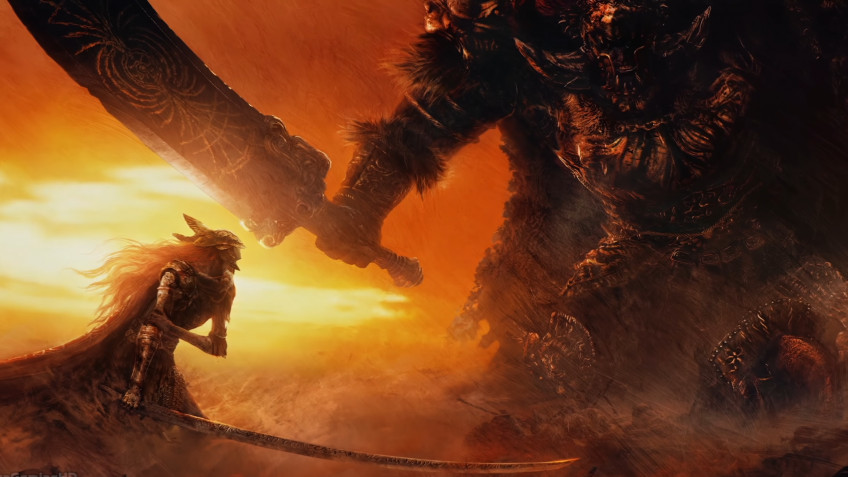 FromSoftware and Kadokawa will release an artbook on Elden Ring, but not a simple one, but in two A4 volumes, each of which will contain about 400 pages.It's reported that the first book contains concept art of locations, NPCs and armor, and the second one contains pictures of enemies, weapons and various items.Both volumes will be available separately and as a special edition, which will be sold together with a box and Godfrey's image placed in a frame.Prices look as follows: for one volume - 4,400 yen (about 1,900 rubles); both volumes in the special edition - 17,600 yen (about 7,600 rubles).You can also take a look at some of the illustrations that will be included in the artbooks.Godfrey from the special editionElden Ring released in February this year on PlayStation, Xbox and PC.The game recently reached the 16.6 million-copy mark in total circulation.By comparison, shipments and digital sales of the Dark Souls series worldwide exceed 27 million copies.