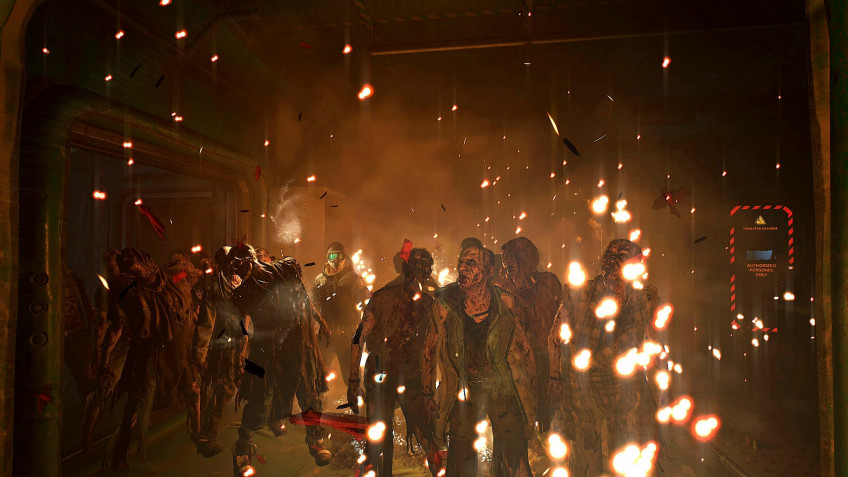 Techland and Dying Light 2 lead designer Timon Smektala held a Q&A session on the official Discord channel.And there, in particular, it was announced that the developers are actively working to add tools to create custom modifications on PC.This, however, they are not limited to this.The team is looking for ways to make mods created by the community on MS, available to players on consoles.As we remember, Dying Light 2 came out without official support for mods, but this did not prevent the modders to make their contribution to the transformation of the game's appearance and gameplay.In addition, Smectala said that after the Bloody Ties add-on release, the developers will focus on improving the online modes.For now, players can only access the co-op, but it is planned to add the arenas to the game.And for them, most likely, they will use the former opera building from the future add-on.Techland plans to add Legend levels, features, X-Ray vision and new animations in the upcoming updates.However, support for the cross-platform game is still a technical challenge.Bloody Ties, the next DLC for Dying Light 2, was supposed to be released on October 13, but the creators recently announced that the release has been pushed back to November 10.