Ghost Recon Frontonline cancellation was due to player dissatisfaction 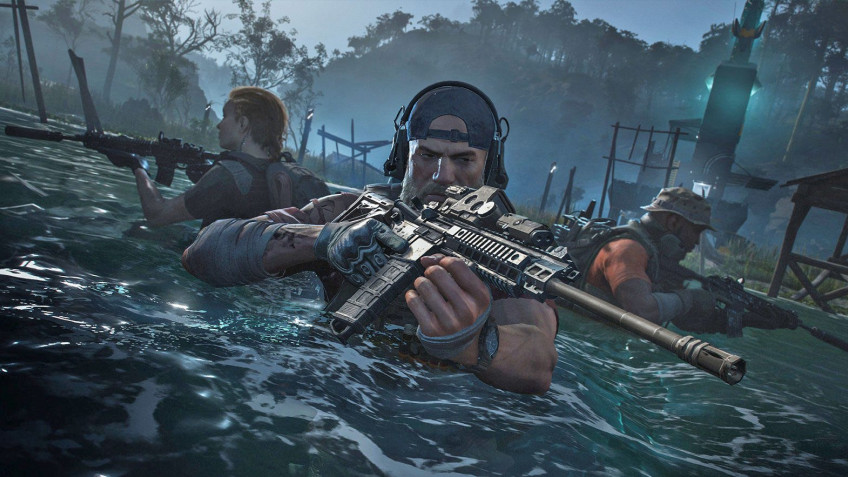 According to Ghost Recon Frontonline lead developer Fawzi Mesmer, the project cancellation was due to player dissatisfaction.Frontline featured a battle royale in the popular universe that was announced for the franchise's 20th anniversary.However, users met the debut screening negatively, accusing Ubisoft of chasing industry trends and even compared what they saw to Fortnite.Later, in a communication with investors, the studio said that the project was canceled - as, incidentally, and Splinter Cell VR.Then the reasons for such a decision were not named, but it turned out to be directly related to the perception of players, in particular - testers.The general idea of the latter was that the game itself simply \"does not meet expectations\" from the series.Many people wanted to see the gameplay in the style of the classic Ghost Recon parts, and the concept of the game-service caused them rejection.At the same time Mesmer noted that Ubisoft immediately paid attention to the negative reaction, which caused even the debut trailer.But the studio decided to continue development at least until the stage of the public test to collect impressions and feedback from users directly from the game, not from the video on it.