Half-Life 2 on Unreal Engine 5: enthusiasts showed the concept of the remake 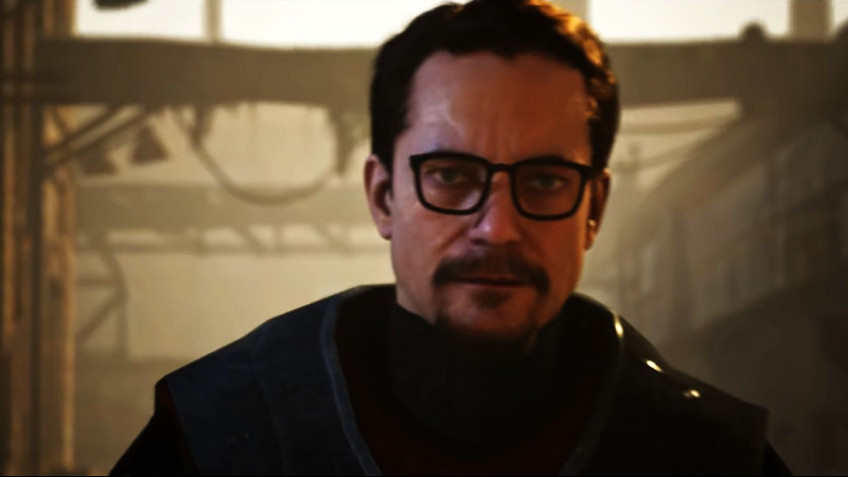 TeaserPlay team presented their next project: enthusiasts showed how the cult shooter Half-Life 2 could look, if they decided to make its remake on the Unreal Engine 5.In the concept video familiar locations and characters were shown using ray tracing and technology Lumen and Nanite.Video authors remind that they are not planning to do a remake.The work is intended to demonstrate the power of the new Epic Games engine, but at the same time to find out how much fans of the game would like to see a similar remake.TeaserPlay has already recreated one of the final scenes of Grand Theft Auto: San Andreas and showed the concepts of Grand Theft Auto VI, an open-world game based on \"Game of Thrones\", The Witcher 4, a remake of Silent Hill 2 and Marvel's Spider-Man 2 with different heroes on the Unreal Engine 5.