In Battle net you can no longer buy products in rubles, the prices are translated into euros 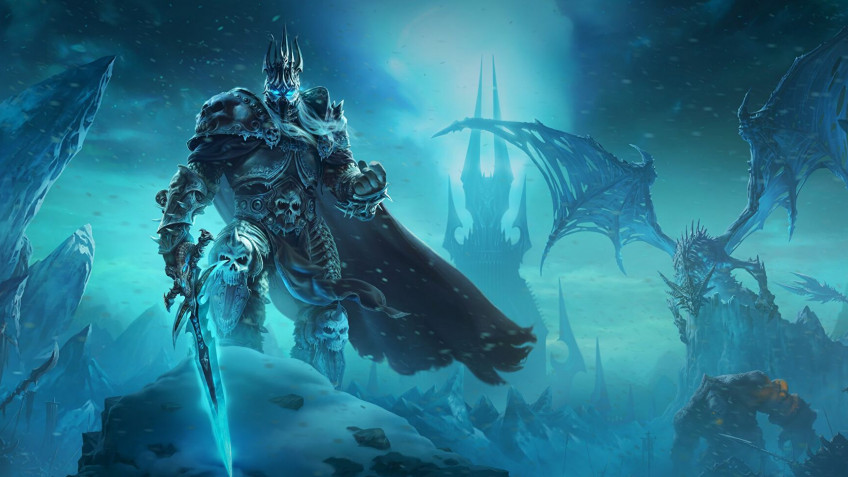 It seems that Blizzard completely abandoned the support of rubles in Battle.net - users from Russia and Belarus can only buy games in euros.Prices for individual items in the store Blizzard began to change back in July, but it was about various new products - now even the already released games are not sold in rubles.Apparently, such rates will now be standard for these regions. At the same time, in the World of Warcraft internal store products disappeared altogether - a similar situation occurred with Diablo III, although when buying the store shows the price in euros.Starcraft II still has the old price tags, but they are already \"inactive\". The ability to recharge the WoW Token in rubles is also gone, it is now impossible to recharge the Battle.Net wallet.Last May, by the way, 4 new types of currency were added to the store itself, including Georgian lari and Turkish lira.