Insider: Assassin's Creed Mirage will be released on old generation consoles as well 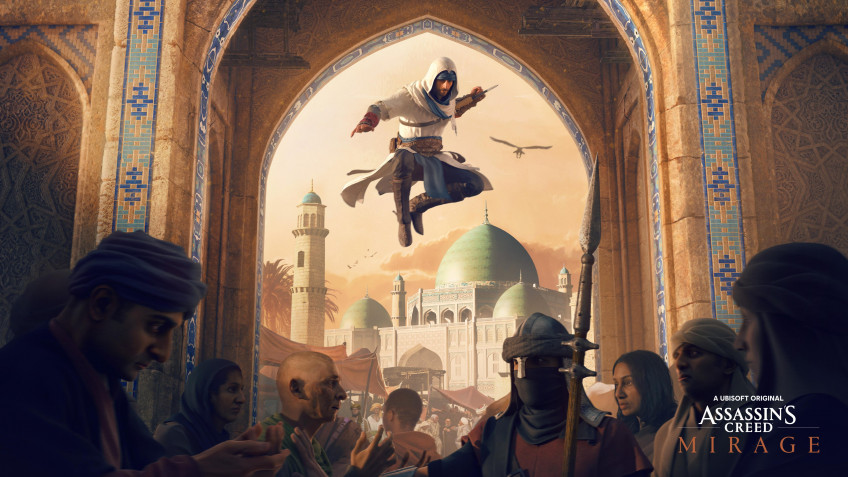 Insider Tom Henderson noticed that Assassin's Creed Mirage description appeared online from the PSN page, which mentions a release on PS4.Many people still suspected at the announcement that Mirage will appear on old generation consoles, but now there is confirmation.In addition, the owners of the project on PS4 will get a free update for PS5.However, the owners of the PS5 version without a floppy drive, who bought Mirage on the disc for PS4, will not be able to update the project.Apparently, the update will be relevant to the Xbox consoles owners.Also in the game's description briefly mentioned the plot of the story of the youth Basim of \"Valhalla\", which at the time of the events of the project thieves in Baghdad.But when fate confronts him with a mysterious organization, he decides to take the path of the Assassins.Among the features mentioned are:\t\"A modern take\" on the classic features and gameplay elements of the franchise; Parkour and stealth assassinations, where the player will need to rely on instincts; Residents of the city react to Basim's actions; Baghdad is divided into four districts, where different secrets are hidden.About the latter, by the way, it was reported in previous leaks.More information about Mirage should tell during the Ubisoft Forward event, which will be held September 10 at 22:00 MSK.And the same Henderson previously said that Ubisoft will show several parts of the franchise.