It Takes Two may be coming to Nintendo Switch 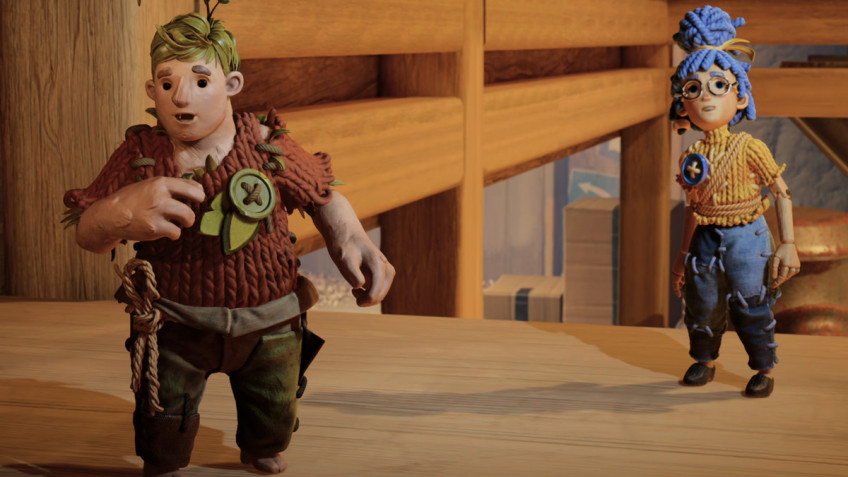 Insider nicknamed The Snitch has hinted that the cooperative adventure It Takes Two should be stopping by Nintendo Switch.The author usually leaves fans hints in the form of emoji that hint at a particular game - previously he reported the same way about the upcoming Assassin's Creed Odyssey release in the Game Pass catalog.This time, the emoji referred to the various levels and characters of Youssef Fares' project, which tells the story of parents turned into living toys.The project, by the way, has sold more than 7 million copies this year.The port could be announced during the upcoming Nintendo Direct, which is rumored to take place in the coming days.