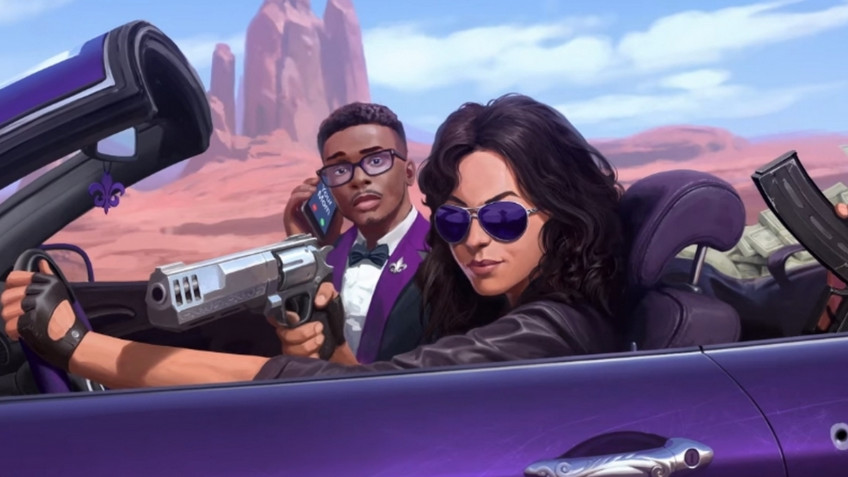 PlayStation presented the top digital sales on the PS Store for August, the first places went to Madden NFL 23, FIFA 22 and relaunch of Saints Row.Madden NFL 23 took key positions in the charts for PS4 and PS5 in the United States, while in Europe the top PS5 was headed by the new Saints Row, and for PS4 - FIFA 22.Last July, by the way, the first lines were taken by F1 22 and Stray, but now they dropped a few positions.For example, Stray took fifth place on PS5 in Europe and America.The leading place in the lists of VR games continues to hold Beat Saber.And the new Warner Bros.Multiversus took first place in the top conditionally free projects on PS4 and PS5 at once in Europe and the U.S.Top games on PS5Top games on PS4