Marvel's Midnight Suns will be released on December 2 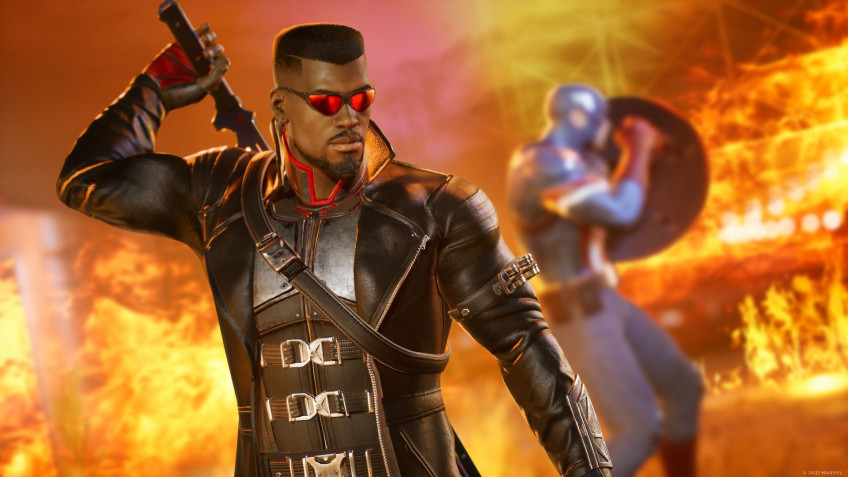 Disney & Marvel Games Showcase unveiled a new gameplay trailer for Marvel's Midnight Suns.The developers also announced that the tactical RPG will be released on December 2 on PC, and both generations of PlayStation and Xbox, and then it will appear on Nintendo Switch.Earlier, the developers released a video dedicated to the game's main character - it will be a new character in the universe, Hunter or Huntress.She will have to fight Lilith, the \"Mother of all demons,\" while meeting and making friends with famous characters from the Marvel Universe, including Wolverine, Doctor Strange, Iron Man and many others.