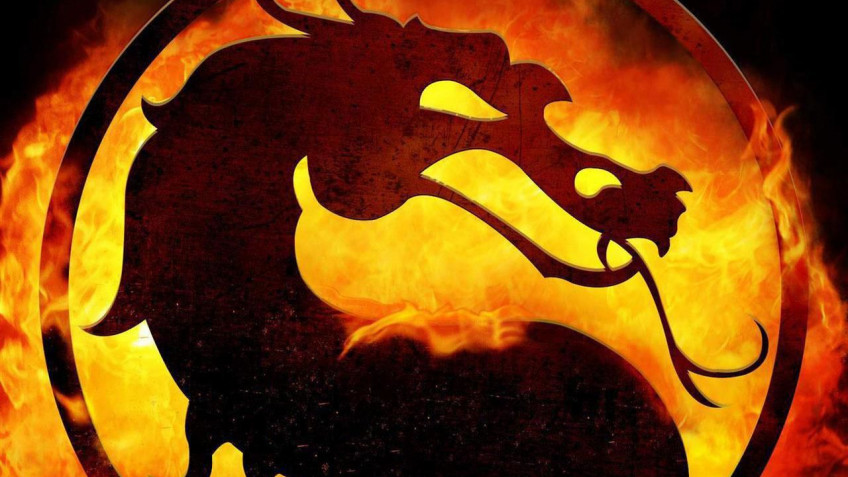 Mortal Kombat co-creator John Tobias talked about the sources of inspiration that helped create the legendary series logo with the dragon. For starters, Tobias presented the first version of the logo, which he drew by hand - the dragon was both a symbol of the game and the battle tournament of the same name.The image was later digitized for use in the project - for example, the logo can be seen when selecting fighters. The choice of the dragon as a \"totem animal\" was made for several reasons.The first is one of the first variants of the name of the project, Dragon Attack - later it was replaced by Mortal Kombat, the original version of the name referred to the song of the same name by Queen, a fan of which was Ed Boone.And Tobias himself used for that logo the paints that were mentioned in that work. The design itself was inspired by one of the dragon figurines that artist John Vogel saw on the desk of Midway's general manager.He digitized it and even used it as an addition to one of the backgrounds in the game. Tobias also saw the figurine and decided to use an image of a dragon from Asian mythology for the arcade art.He also wanted to add an instantly recognizable symbol to the game's logo - like the letter S for Superman or Bat-Signal for Batman. And the particular image of the dragon with the logo was just influenced by the very same art for the arcade game.And before the sequel's release, the team used two versions of the logo, with the dragon looking in different directions.However, later they had to choose one version.