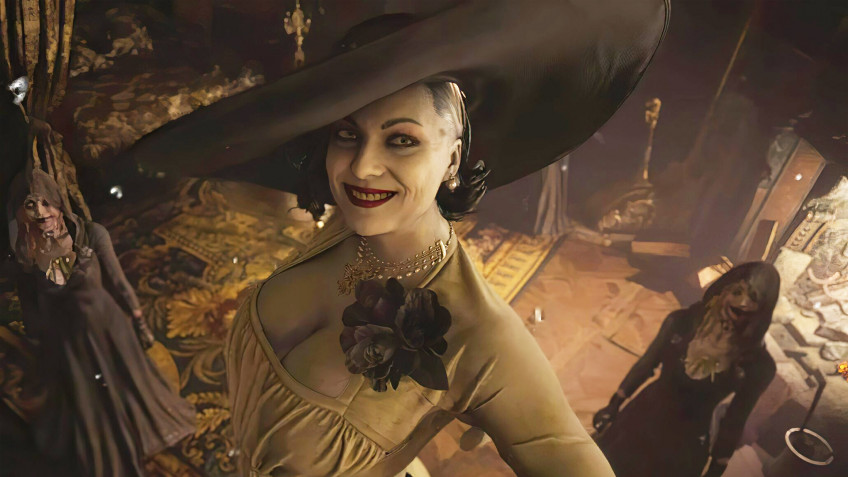 The network has noticed that Microsoft has worked on DRM issues and now allows you to run a number of games on the Xbox Series without an Internet connection.YouTube channel Hikomori Media tested some projects for Xbox One and Xbox Series, including Resident Evil Village, Nier Replicant, Devil May Cry HD Collection and Judgment.In the end, both the disc and digital versions of the games for these consoles were able to run without the Internet. That said, online was still needed for projects from the Game Pass catalog and games running on backward compatibility.The head of engineering at Xbox later confirmed that online was not needed to run Xbox One discs on the Xbox Series in the vast majority of cases.That said, some games will still need an online update after installation - for the best experience.You can't buy a console and immediately run a game on it from disc - Xbox owners still need the Internet to register their first account.