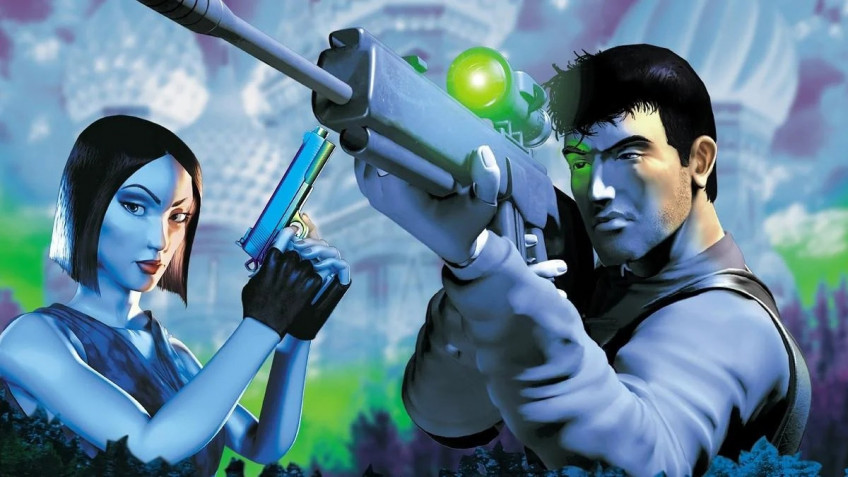 The revamped PS Plus in Europe added the ability to switch region and format for PS1 games, which affects their frequency.Initially, the problem was that some classic catalog games from PS1 used the European PAL format, which supports 50 Hz, not 60 Hz like NTSC.As a result, these projects were 20% slower than they should have been.A similar flaw was noticed in the past with Ape Escape, Everybody's Golf, Jumping Flash, Kurushi, Wild Arms, Worms World Party and the first Syphon Filter.Sony tried to fix the situation by releasing a patch that increased the frequency to 60 Hz - but the games appeared visual \"artifacts\".Now the media have noticed that the recently added to the catalog Syphon Filter 2 has the ability to switch region with the format, which is exactly what should affect the refresh rate.In the past, Sony mentioned that they are going to add a similar option for most of the classic games of their subscription, so soon it will probably appear in other projects.