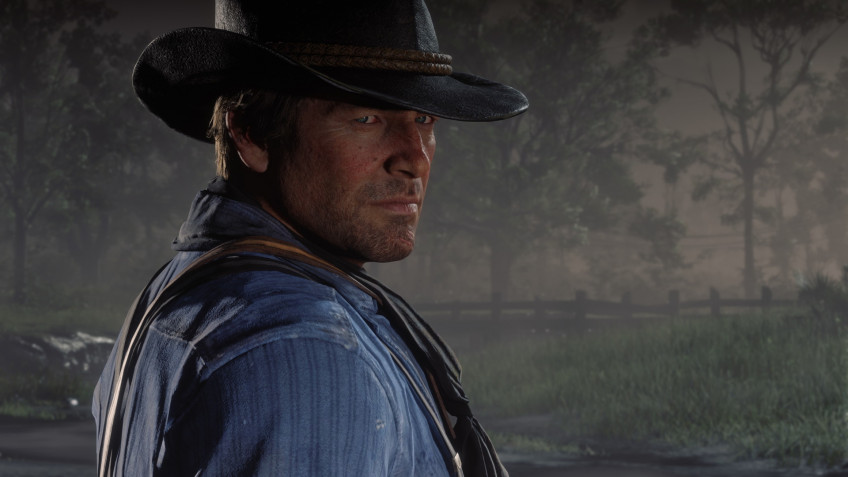 Once again, no game can move Steam Deck from first place on the Steam chart, where goods and games are ordered by revenue over seven days.But this time the top three are Forza Horizon 4 and Red Dead Redemption 2, thanks to discounts, followed by Spider-Man, recently released on PC.And only in fifth place was the most successful novelty of the week - a basketball simulator NBA 2K23.Another novelty, Disney Dreamlight Valley, which is in early access, was placed only on the seventh line.And in between is Cult of the Lamb, which climbed one position higher.Chart from 5 to 11 September Steam Deck; Forza Horizon 4; Red Dead Redemption 2; Spider-Man; NBA 2K23 (new); Cult of the Lamb; Disney Dreamlight Valley (new); Forza Horizon 5; Titanfall 2; Elden Ring.Chart from August 29 to September 4