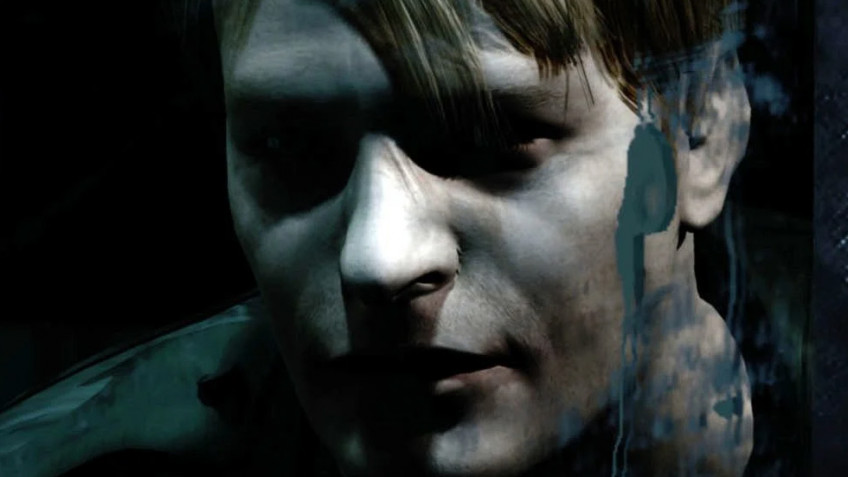 Possible screenshots (in very low resolution) of the early Silent Hill 2 remake, which is supposedly being worked on by Bloober Team, known for Layers of Fear and The Medium, were leaked online.The authenticity of the images was confirmed by famous insider Dusk Golem, who leaked screenshots and artwork of the new Silent Hill in May of this year.According to him, these are screenshots of an internal demo, and they do not represent the final product.Apparently, this is one of the pitch presentation, which was approved by Konami in 2018.There is still no official confirmation of the development of the Silent Hill 2 Bloober Team remake, with the latter's collaboration with Konami known since last summer.At the moment we have only rumors, though, the leadership of Bloober Team refused to comment.By the way, in September the annual Tokyo Game Show is held, and Konami takes part in it.The company is planning an unannounced project and we'll find out about it on the 16th of September.Some of the insiders are speculating that it might be the new Silent Hill.