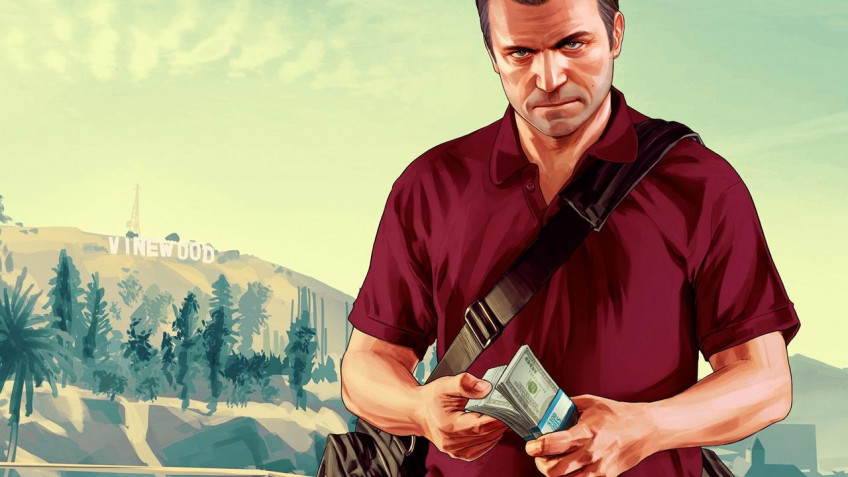 In the network appeared screenshots of alleged leak author correspondence on GTA VI, where the potential project budget - more than $ 2 billion.In this case we are talking about the total budget for the entire project, not the amounts already spent - but even then, the result goes absolutely record for the industry.For example, Star Citizen budget is estimated at about $ 1 billion, and Cyberpunk 2077, it was 317 million dollars.Earlier in the network there was information that the budget of the sixth part of the series will be about $ 500 million, plus an additional 100 million are planning to spend on marketing.At the same time Rockstar spent about $265 million on the fifth installment, and about $300 million on the Red Dead Redemption sequel (about $540 million with marketing).In addition, the screenshots mentioned that the development of GTA VI started in 2014, although the authors have moved to the phase of full production only in 2019.Now Rockstar is looking for a specialist in hacker protection, to prevent such large-scale leaks in the future, that can reveal many details about the game before the time and strongly upset the authors themselves.