Rumor: In Assassin's Creed Mirage will be crowds of NPC, parkour, one city and shelters on the roofs 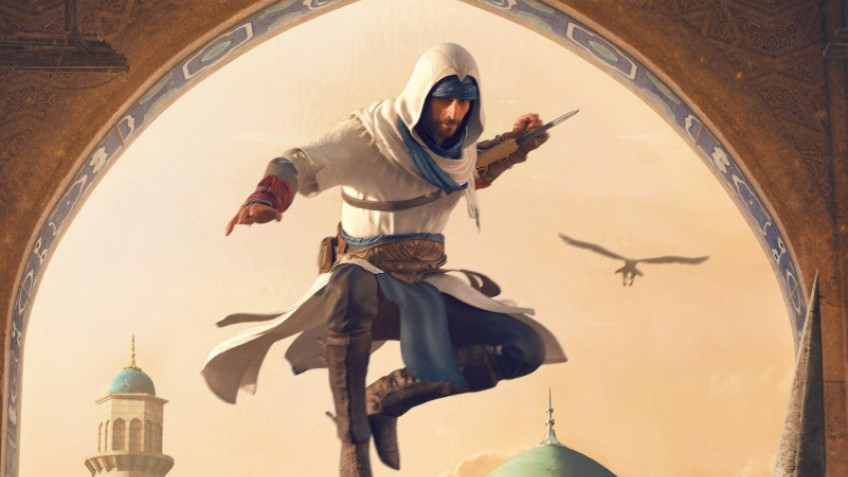 Earlier Ubisoft officially announced a new part of Assassin's Creed with the subtitle Mirage.The full game should be released on September 10, but now you can find more details about the project from different insiders.One of these sources is blogger j0nathan, who has already had many leaks on Assassin's Creed, including the Mirage title before its announcement.According to him, the new part will return to the basics of the series.The game will feature throwing knives, shelters on rooftops and crowds of NPCs.As for the latter, Ubisoft is rumored to want to follow in the steps of Assassin's Creed Unity.Also, j0nathan said that Mirage will have one city, Baghdad, divided into four districts with their own bosses.Some of the murders will take place in slo-mo (slow motion).Recall that the new Assassin's Creed will be dedicated to Bassim from Assassin's Creed Valhalla.The possible release window is the spring of 2023.By the way, even before the announcement of Mirage the key art of additional content for the game appeared on the web.