Samurai fighting game Die by the Blade comes out November 3 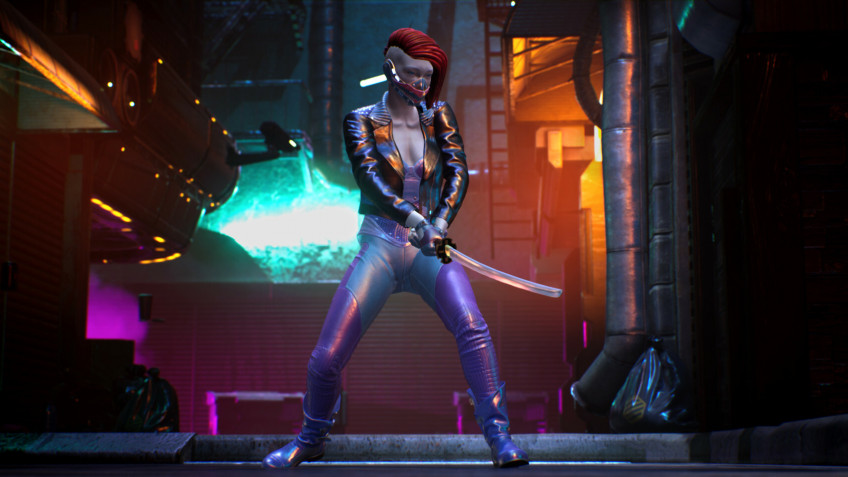 In late 2020, publisher Grindstone and studios Triple Hill Interactive and Toko Midori ran a successful Kickstarter campaign for the samurai action game Die by the Blade.And now the game has a release date: the hardcore fighting game is released on November 3 on PC, PlayStation and Xbox.Players will have to choose traditional Japanese weapons and take part in one-on-one duels.Die by the Blade will feature a story driven single player campaign, online versus local duels, and a variety of other gameplay modes.The most experienced fighters will be able to participate in ranked matches, and for newcomers there are training modes.PC-version of the game will be sold on Steam and Epic Games Store.