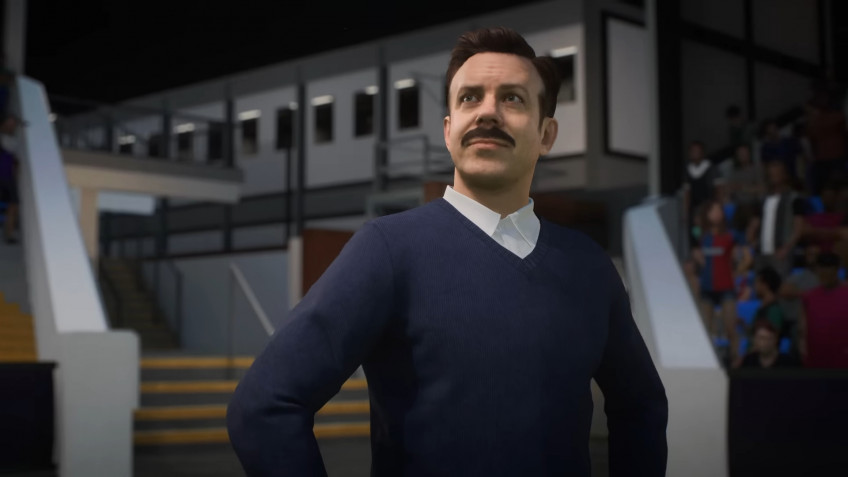 Electronic Arts has confirmed players' speculation by announcing that Ted Lasso and the Richmond Football Club will indeed appear in FIFA 23.The company has released a trailer with the familiar characters from the comedy series and announced that the coach and his team will be available in the game starting September 30.\"This means that Ted Lasso, Coach Beard and all the major stars of the Richmond lineup - Jamie Tartt, Dani Rojas, Sam Obisanya, Roy Kent and Isaac McAdoo - as well as the club's home arena, Nelson Road Stadium, will be included in FIFA 23.That is the day the soccer simulator will be released on PC and consoles.Players on all platforms are waiting for exciting new features cross-platform game and reliable protection against cheaters.And, recall, this is the last game by EA under the brand name FIFA.