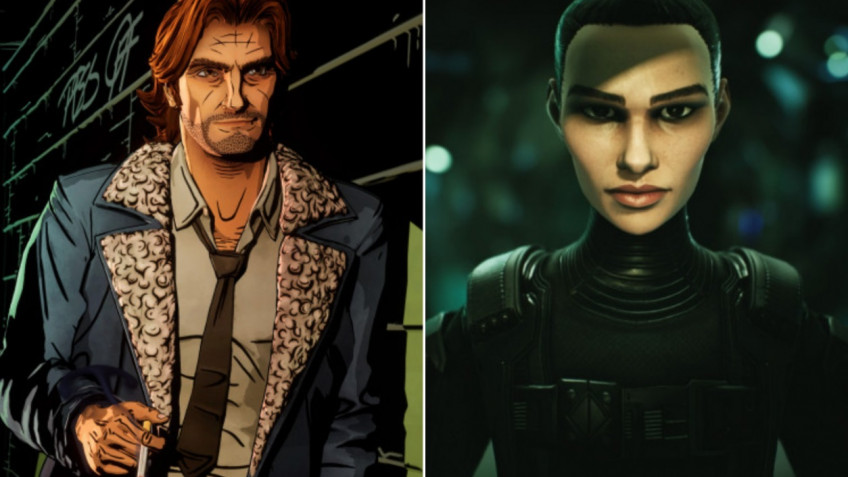 The official Telltale Games Twitter account told a fan that the developers can't yet say which of their two games will come out first - The Wolf Among Us 2 or The Expanse.That said, both projects are still scheduled for release in 2023. Another fan asked Telltale Games when there will be an update on The Wolf Among Us 2.To this, the studio's representative replied that there won't be any updates on the game for a while.It seems that the developers don't want to overdo the \"hype\" around the project by revealing the details beforehand. Recall that The Wolf Among Us 2 was officially launched only this year.In February, the developers showed the first trailer, shared some of the details and said that the game will be released in 2023.The project will be available on PS4, PS5, Xbox One, Xbox Series and PC (at EGS). The Expanse franchise The Expanse was announced in 2021, and more information is available on it.For example, at the already past gamescom 2022 the authors showed a fresh trailer of the game and updated the approximate release window - summer 2023.