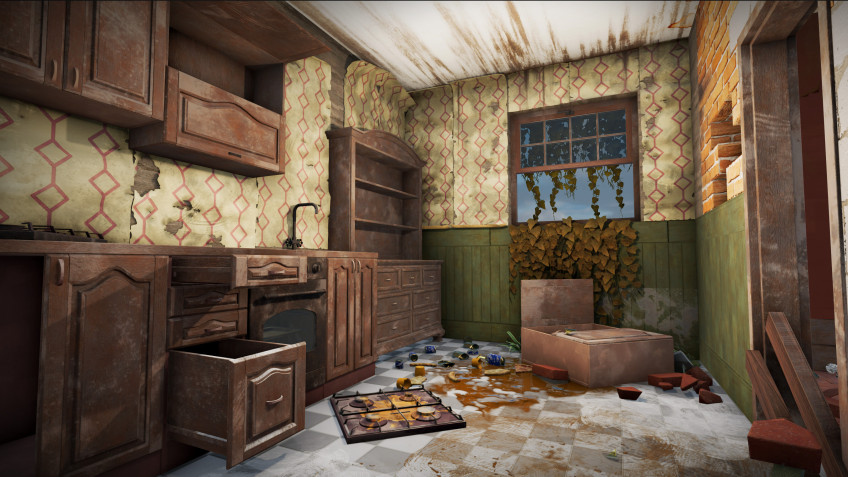 Several years ago the Polish studio Frozen District made a sensation with the unassuming repair simulator House Flipper.The game became a bestseller, winning the charts and a huge audience, and spawned an avalanche of simulators of everything in the world, which other Polish teams, led by the risky publisher PlayWay, took up cheerfully.Recently the developers have announced a sequel, House Flipper 2.And this time they decided to do everything at the highest level from the beginning.According to their confession, the most important role in the success of House Flipper was played by the community.The players not only demonstrated their love for the game, they also acted as an invaluable source of ideas and user content.To attract the community to the development from the very beginning is designed to series of blogs, in which the Frozen District staff will share their achievements and show the various aspects of development.It is planned to release them monthly, and the first, or rather, zero issue has already been published.In the launch blog creators talked about what they learned while working on House Flipper.In particular, they told what it was like to communicate with an audience of millions, how the game had a story and why it was so difficult to move on to the landscaping of the gardens.