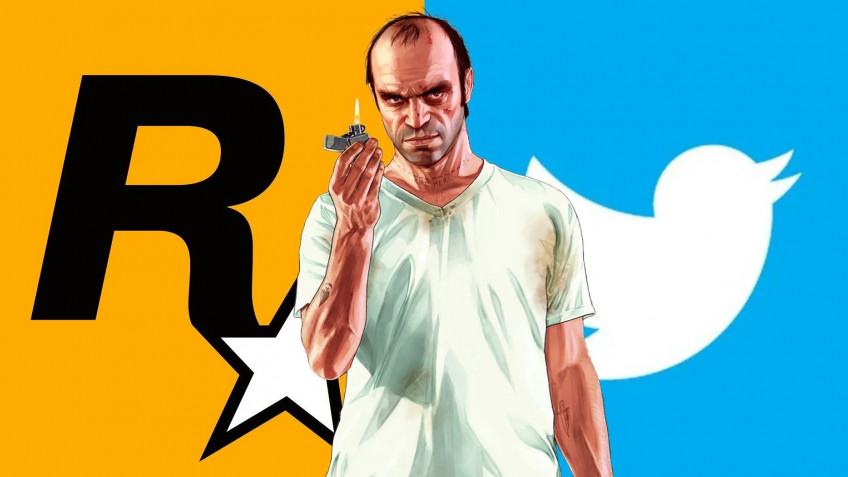 Rockstar's statement about GTA VI leaks has become the most popular game-related Twitter message - it has more than 1 million likes.In the post the developers told that they are upset with the situation, but the project creation will continue as planned and the details about it will be officially disclosed later.At the same time the developers thanked everyone who supported them in this situation, including representatives of the industry.Last record for the popularity of Twitter game posts also belonged to Rockstar - it was a message with confirmation that the studio starts working on the new GTA.That message had more than 593 thousand likes.The third place belongs to Sony's post from June 2020, which reported on the postponement of the PlayStation 5, scheduled for the 4th of that month.It gathered about 504,000 likes.At the same time, the most popular non-gaming Twitter post is about the death of actor Chadwick Bowsman - it has more than 7.1 million likes.