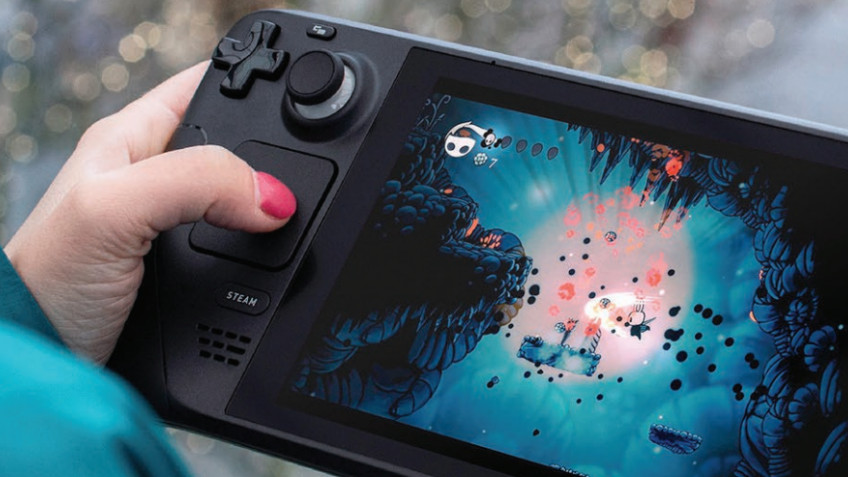 Increased Steam Deck production volumes have yielded results - Valve boasted that sending invitations for all bookings is happening at an accelerated pace.The company has dealt with the third quarter (from July to September) early, so has already taken on orders planned for the fourth quarter (from September to December).Recall that the increase in Steam Deck production Valve reported back in August.At the same time it became known that the company plans to create new versions of the console.Earlier, one of the developers Valve showed different designs of Steam Deck prototypes, the first of which dates back to 2019.