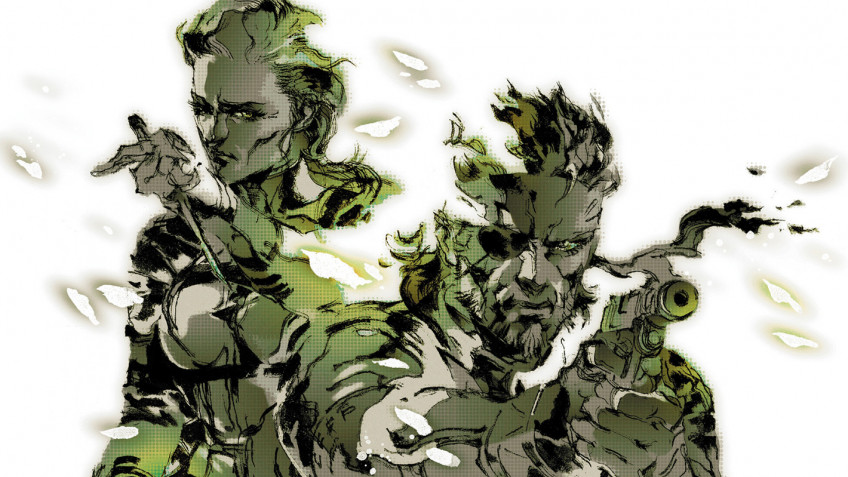 A \"hint\" to Metal Gear Solid was found in one of the videos of Chinese studio Virtuos, which was published to search for employees.The video appeared on the official YouTube channel studio last week, but the interesting detail in it was noticed only now.The overall narrative introduces the team of Virtuos artists working in the Montreal office.At the 1:11 mark, one of the concept artists appears and on his desk you can see a book titled The Art of Metal Gear Solid.It is noteworthy that it is Virtuos, according to VGC sources, working on a \"new version\" of Metal Gear Solid 3: Snake Eater. This became known last year, and later the news was unofficially confirmed by one of the studio's employees.According to his resume, he was working on an \"unannounced remake of the famous action game,\" which offers 4K on some platforms, scripted scenes of destruction and AAA-level art.The only other game that appeared in the Virtuos video is a Watch Dogs Legion Ubisoft poster, for which the studio did concept art.We should also remind you that Virtous has ported Dark Souls and The Outer Worlds to Nintendo Switch, as well as participated in the production of Battlefield 1 and Horizon Zero Dawn.