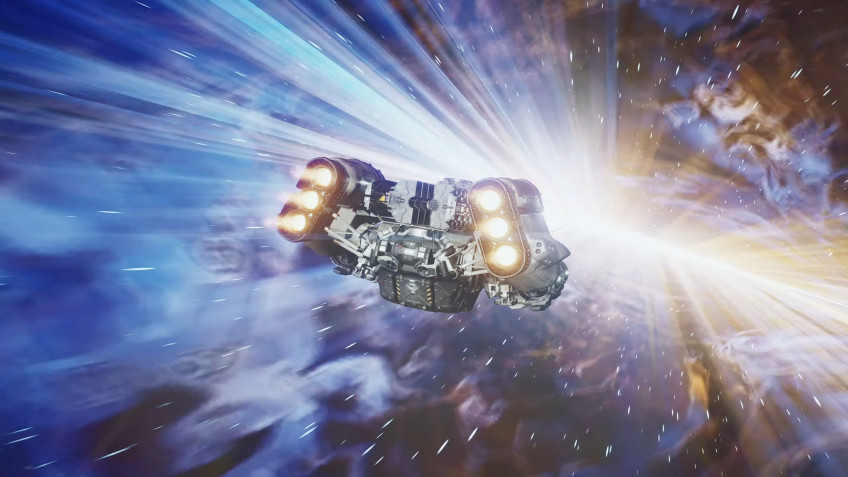 Composer Inon Zur, known for his work on Fallout, Dragon Age and other popular games, has shown a live performance of the title musical theme of Starfield.According to Zur, he made the first steps in working on Starfield before he got acquainted with the history of the project and saw the concept-arts.At the time, he was only inspired by the ideas of \"exploration, mystery and the wonders of the cosmos,\" and was generally inspired by the works of John Williams (\"Star Wars,\" \"Schindler's List\") and Jerry Goldsmith (\"Alien,\" \"The Mummy\") in his work on the music for Starfield.After them, Zur turned to Debussy, Ravel, Prokofiev, and other classical composers.Notably, Zur wrote another title theme in the beginning, but in the end the composition that is played in the video was chosen for the game.The composer noted that the Starfield soundtrack may be the best work of his career.Earlier Zur said that after passing Starfield the player can get a deeper look at his existence.The composer called the project philosophical and daring.Starfield is scheduled for release in 2023 for PC and Xbox.Fans of Bethesda games are already preparing to fix the space RPG bugs that are expected at the release.