Bloober Team: The Silent Hill 2 remake is in the final stages of production 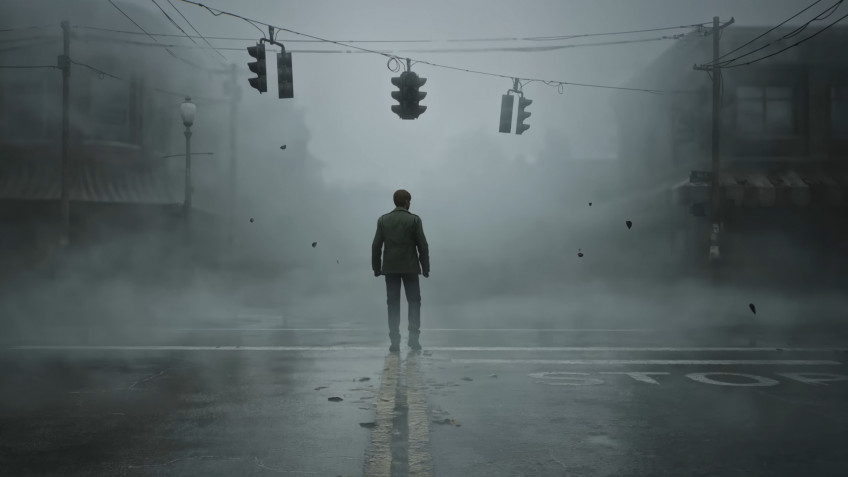