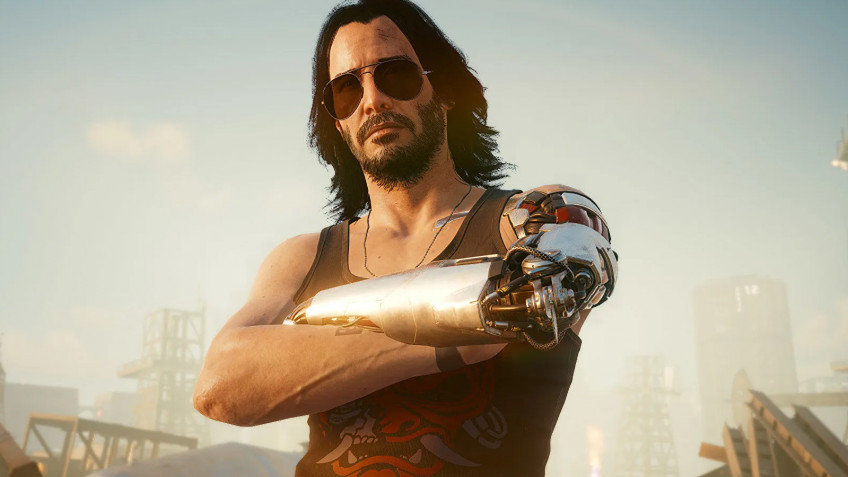 Valve has named the ten most popular games on Steam Deack for September 2022.In the top three was Elden Ring, and in fourth place is confidently climbed Cyberpunk 2077, which has received a new surge of popularity after the recent release of the anime \"Cyberpunk: Running on the Edge.By the way, total sales of Cyberpunk 2077 have already exceeded 20 million copies. In general, the top for the past month is as follows (the list is sorted by the total number of hours played): \tVampire Survivors; Elden Ring; Stardew Valley; Cyberpunk 2077; Hades; No Man's Sky; The Elder Scrolls V: Skyrim Special Edition; Marvel's Spider-Man remaster; Cult of the Lamb; Disney Dreamlight Valley.