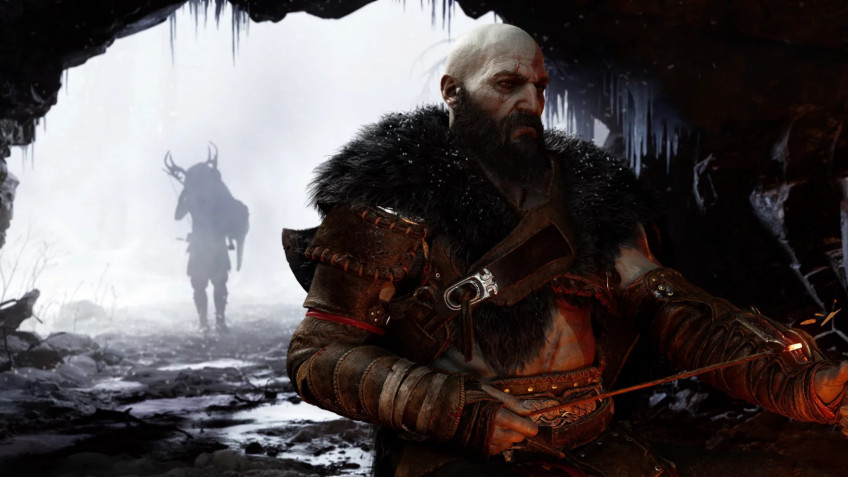 The creators of God of War: Ragnarok announced that the game went for gold - the new adventures of Kratos and Atreus are even closer to the release, which will be held November 9 (and reviews will appear a week earlier).The game will be available on both generations of PlayStation, and recently pre-orders disc edition God of War: Ragnarok started in \"M.Video\", where you can buy action for 6-7 thousand rubles.The game will be fully localized into Russian.We are waiting for a brutal battle with bloody splatter, close-ups of the final attacks and dismemberment.Centaurs, trolls, dragons and more are expected among the opponents.The game has an age rating M (Mature, 17 years and older).Earlier Tom Henderson told about the in-game factions, and also noted that the full passage of God of War: Ragnarok will take about 40 hours.