Hogwarts Legacy became the leader of the Steam wish-list 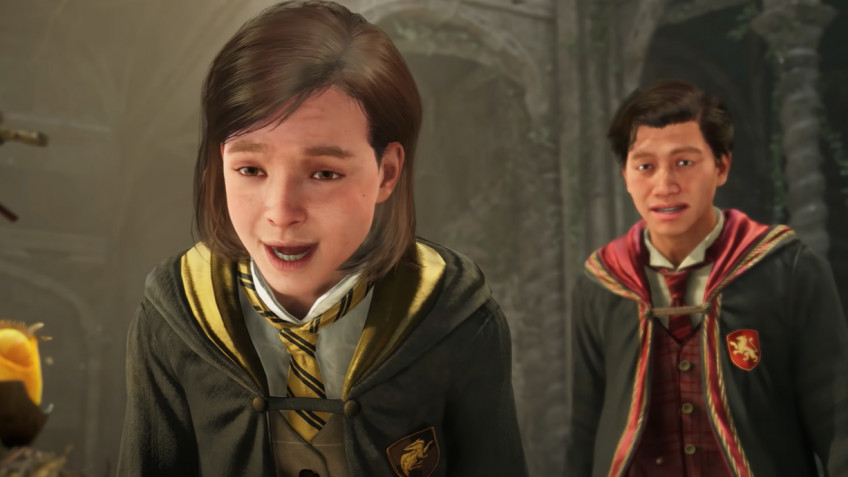 Hogwarts Legacy became the leader of the Steam wish-list, displacing the Yakut \"survival\" The Day Before from the first line.It is reported that this happened in mid-October, but attention has only recently.On the third line in the list was Starfield.In the top 10 most desired projects on Steam also got Hollow Knight: Silksong, Warhammer 40,000: Darktide, S.T.A.L.K.E.R.2: Heart of Chornobyl and Frostpunk 2. In addition, we note the long-suffering Vampire: The Masquerade - Bloodlines 2 in 12th place on the list and Atomic Heart in 15th place.Hogwarts Legacy is scheduled for release on February 10 for PS5, Xbox Series, PC and later on Nintendo Switch.The Day Before will be released on March 1, 2023 on PC, PS5 and Xbox Series.Starfield's release has been pushed back to the first half of the year, for PC and Xbox.