In Call of Duty: Modern Warfare 2 disabled the ping system - it helped cheaters 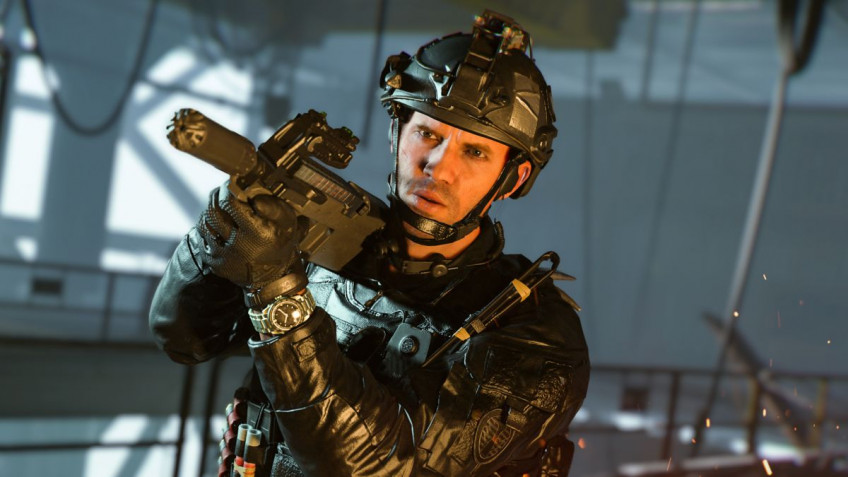 The creators of Call of Duty: Modern Warfare II disabled the ping system in the game, which helped cheaters see through walls.Taking advantage of the bug on the death screen, unscrupulous players could track a particular person to the end of the battle.The problem was highlighted by the shooter players themselves.Some users noticed that they were constantly being killed by the same opponents, tracking them through walls.One player also noted that his killers ran directly to him, without checking other hiding places.A few hours after the complaints, the ping system was disabled by the developers themselves.At the same time, it seems that it was not removed in private matches.When the system will be restored in the entire game - it is unclear.Recall that a couple of days ago, in Modern Warfare II, we mysteriously lost the option to disable crossplay - only on PC and Xbox.