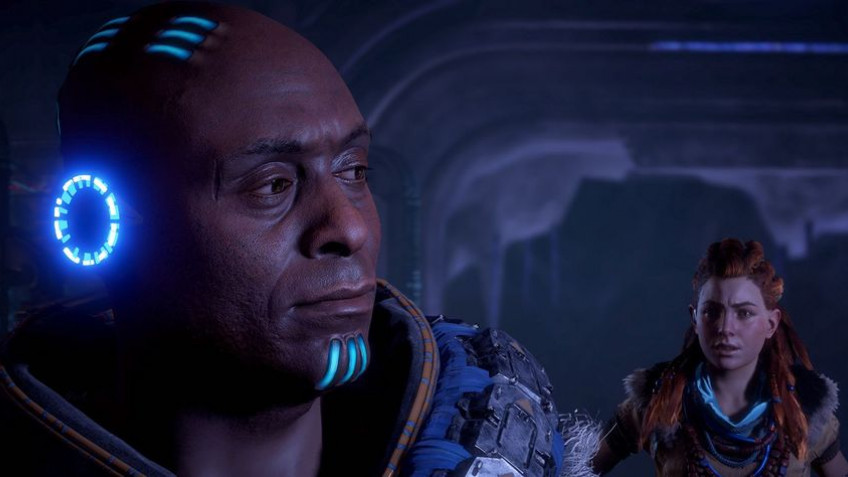 Actor Lance Reddick, known from the John Wick movie and the The Wire and Resident Evil series, appears to be involved in a future expansion for Horizon Forbidden West.In his tweet, he posted a short clip from the motion-capture pad and wrote that he was head over heels in the works.Unfortunately, the actor immediately deleted his tweet - it's probably not time to announce the unannounced addition just yet.Fortunately, a screenshot of the post survived online.In Horizon Zero Dawn and Horizon: Forbidden West, Lance Reddick played and voiced Silence, then ally, then foe Eloi.And the fact that Silence is still alive after the game's finale and preparing for new deeds to benefit his understanding of saving the world may serve as a spoiler.