Looks like Apex Legends will soon add maps from Titanfall 2 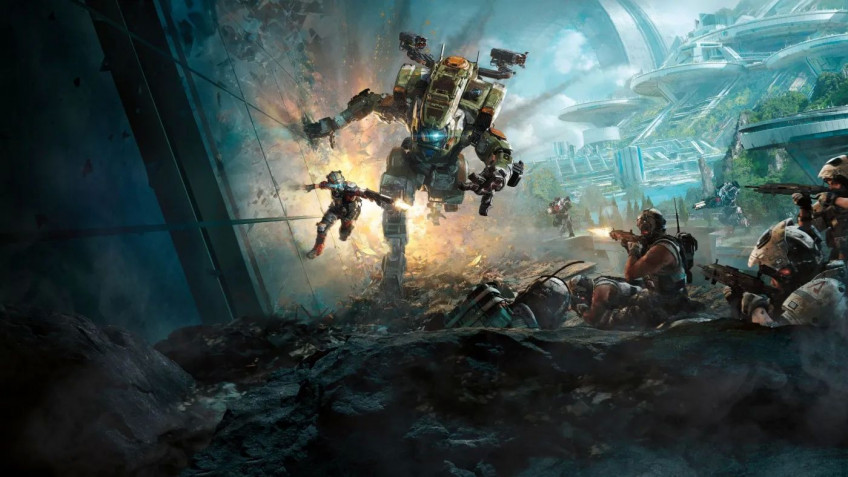 Nine new maps were added to the Apex Legends files after the last patch.And all of them are familiar to Titanfall 2 players.According to some speculations, the maps from Titanfall 2 will be a part of the future temporary mode Capture Point, which should appear in Apex Legends in the near future.And if it really includes all nine maps, it will be one of the biggest updates since the launch.Maps, that were found in the game's files: Exoplanet; Homestead; Angel City; Black Water Canal; Boneyard; Crash Site; Rise; Eden; Colony.Most likely, the developers will make some changes to the original maps.After all, they were created with the possibility of running on walls and participation of titans.Neither of them are in Apex Legends.