Media: The series about the Warrior from the MCU decided to turn into a movie 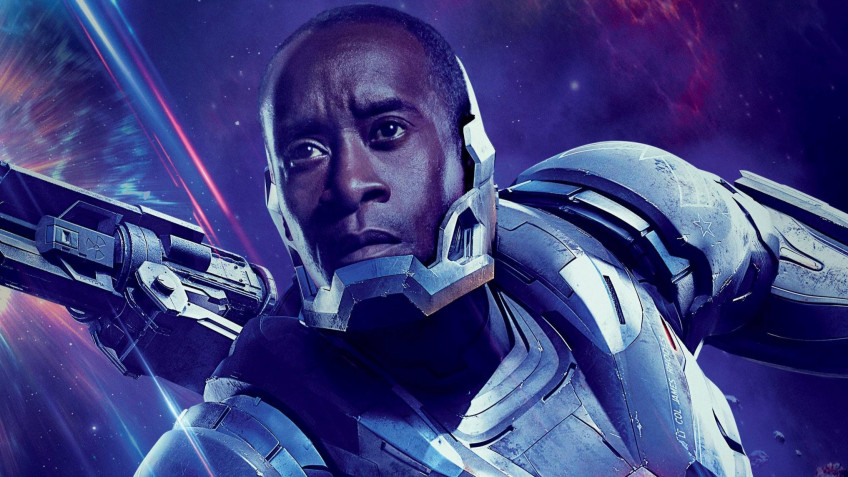 According to media reports, a six-episode series about the Warrior (Don Cheadle) from the Marvel Cinematic Universe decided to turn into a movie.About the project called \"Armor Wars\" for Disney+ became known back in 2020 - details are not disclosed, but it is assumed that the story will tell about how Tony Stark technology fell into the wrong hands.At least, that was the plot of the original comics with the same name.Because of the decision of Marvel, the production of the project will be delayed, but it is expected that the tape will now be released in theaters.For the script is still responsible Yasser Lester (\"Black Monday\"), but the director is still not found.It was assumed that filming would begin in 2023, but the date probably will move.Don Cheadle himself, who plays Tony Stark's friend - James Rhodes, in the near future will return to his role in another Marvel series - \"Secret Invasion,\" which is scheduled for release in the same 2023.In the past, through the reverse transformation passed story about Falcon Eye, which from a feature film made a series for Disney +.