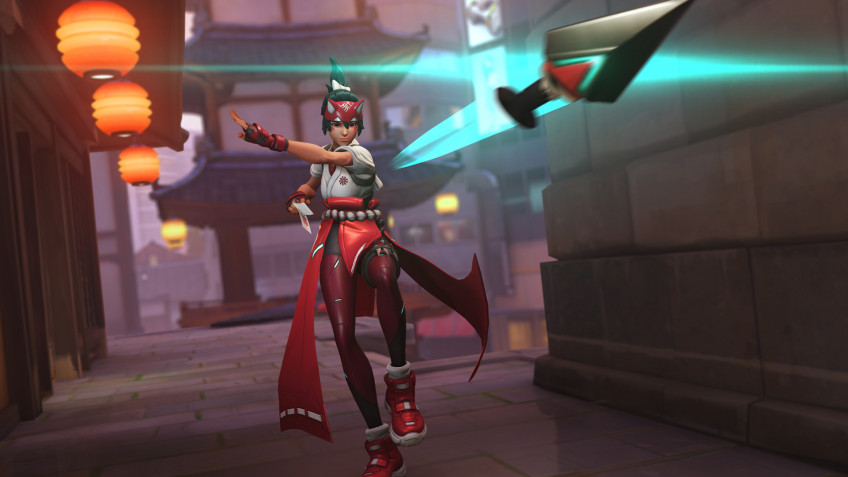 As it turned out, the new system with cell phone tethering to launch Overwatch 2 does not work for everyone.The number connects with a Battle.net account - such an operation will be required on all platforms to launch the sequel to the multiplayer shooter upon release.This action, according to Activision Blizzard, should increase protection from cheaters, toxic users and professional players who use a second account for battles with newcomers.However, users on the thematic forums have begun to complain about the problems with linking your phone - some have a message that the number is already \"in use\", although the players actually did not have time to register it.Others simply do not receive the necessary SMS with confirmation codes.Can a similar problem arise after the release - it is unclear, so far it has not been solved.In addition, earlier media estimated that the opening of the new heroine Kiriko with a combat pass will take about 40 hours True, the situation may change after the full release of Overwatch 2 - journalists were not available tests, which should facilitate this process.On the other hand, the experiment took into account the experience bonus of 20%, which owners have a premium pass, so it is possible, Heroine, by the way, will become available 55 level passes, and Overwatch 2 release is scheduled for October 4.