Players have criticized Call of Duty: Modern Warfare 2 on Steam 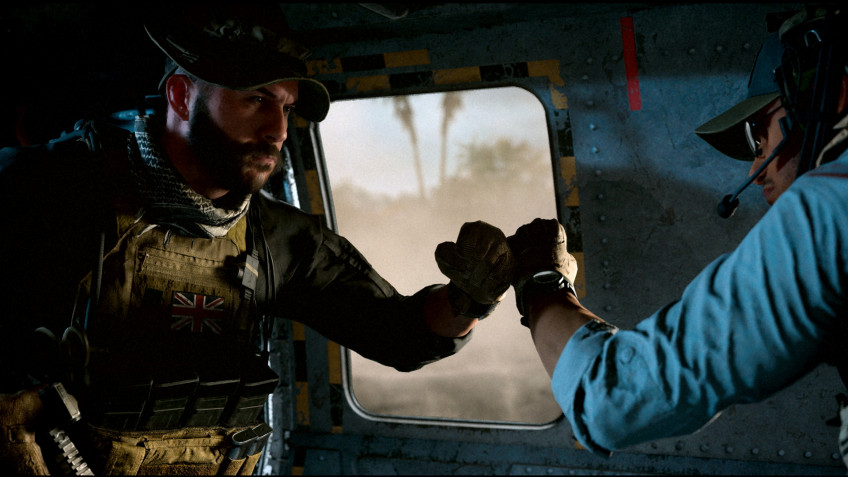 The launch of Call of Duty: Modern Warfare II is not completely smooth.Some players managed to encounter a number of problems at the release of the shooter.And now the project has \"mixed\" reviews on Steam - 57% positive.Many users complain about the inability to launch the game, frequent crashes, texture problems, freezes, broken weapon balance, the system of pumping, unfair help in aiming on gamepads and more.Some of the problems the developers from Infinity Ward have addressed in his Twitter.For example, they reported about fixing the problem with crashing after joining a group, and also distributed a recommendation to use other Nvidia drivers.In addition, Infinity Ward has turned off the shooter optional improvements for weapons and a system of ping, which helped cheaters to see through walls.The latter has not been officially reported.The full release of Modern Warfare II took place on October 28 on PlayStation, Xbox and PC.Just a few hours after the release, the shooter's online peak on Steam exceeded 238 thousand people.At the time of writing this news, it is more than 247 thousand users.